The beautiful Indian Ocean island of Mauritius is a melting pot of people and cultures, and is one of the world’s most exotic destinations. Karen  loves the destination.

The island of Mauritius seems like just a small dot on the map hundreds of miles off the African coast, but as soon as you arrive you’ll find out there’s a surprising amount to it, and while Mauritius may be seen to many as a place to soak up the sun and relax on the beach, there’s plenty more to see and do. Golf is hugely popular here with a range of excellent courses, the most spectacular of which is probably the Bernhard Langer course on Ile Aux Cerfs, a beautiful island just off-shore. Take a quad bike through the sugar cane plantations, go diving on the coral barrier reef that encircles most of the 200 mile coastline, learn to cook creole-style or be pampered in an award-winning spa. 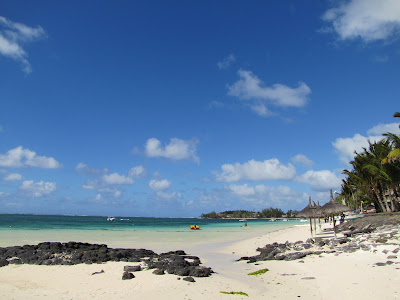 Mauritius offers some of the world’s best hotels, with properties such as Shangri-La's Le Touessrok and Le Saint Géran being world renowned for their spectacular settings, superb facilities including excellent spas and golf courses, and immaculate service. Elsewhere on the Island, however, Mauritius has been clever to introduce a range of hotels that still offer good standards but with a more affordable price tag. Properties such as the Preskil Beach Resort and the Veranda Pointe Aux Biches offer a more informal option that still includes friendly service and great facilities, while the value for money is unbeatable. Stay close to Grand Baie on the north coast if you like to get out of your hotel to try different restaurants and bars, head for the east coast for some of the most beautiful beaches imaginable, or to the south coast to chill out completely.

For a special trip such as a honeymoon Mauritius is ideal, plus it’s very much a family-friendly destination too, and many of the hotels have some of the best facilities for kids that you’re likely to find anywhere. Full activity programmes and well equipped kid’s clubs means that the younger members of any group will be more than entertained. 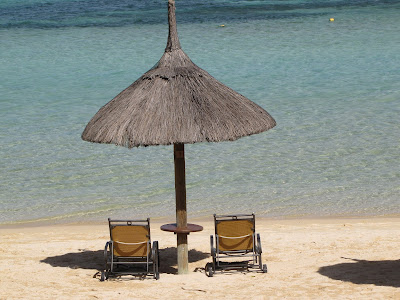 Away from the beaches there’s a beautiful interior that’s dominated by jagged peaks and sugar cane plantations. For a fairly small island there’s a lot of scenery crammed in, with the southwest tip at Le Morne being amongst the most spectacular areas. Here, the flat-topped Le Morne Mountain dominates, seemingly rising straight out of the Indian Ocean. The best way to see the area is from the ocean itself, so take a trip on a catamaran for an excellent view and a cooling sea breeze. Travelling across the island via the main road you’ll see the sugar cane plantations all around you, and as they cover up to 90% of the Island it’s no surprise that rum is produced – and consumed – in large quantities here.

The small but inviting capital of Port Louis is definitely worth a visit, with plenty to see, an interesting history and some of the Island’s best shopping – try to allow yourself half a day to get a good feel for it. Start your exploration at the Champ De Mars racecourse, the second oldest horse track in the world, before walking through the streets of the old town and popping in to the St Louis Cathedral and the colourful Central Market on your way to the newly developed waterfront area, with its mix of restaurants, bars and shops. 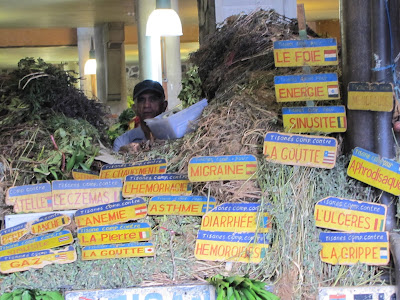 For most visitors to Mauritius, though, it’s all about the beaches, and with such a beautiful coastline where the white sands are backed by lush vegetation and beautiful mountains, it’s easy to see why.