A driving holiday is a superb way to really get to know a destination, and many countries are well suited to this style of holiday. Darren shares some of his favourites.

The USA is one of the most popular self-drive destinations and there are a myriad of routes and itineraries you can consider, from the theme parks and beaches of Florida, the volcanoes and coastline of the Hawaiian Islands or the classic Route 66 from Chicago to Los Angeles. One of the most popular itineraries combines the states of Nevada and California, taking in Las Vegas, San Francisco and LA, plus a host of other locations in between. From Vegas it’s only a short drive to the Grand Canyon, albeit in the wrong direction, while the route through to San Francisco will take you via Death Valley and Yosemite National Parks. Then follow the Californian coast south to LA, stopping in the likes of Monterey, Carmel and Santa Barbara en route. 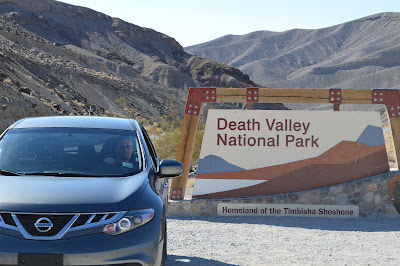 If you want to combine your transport and your accommodation, then hiring a motorhome is a great option, and New Zealand is one of the best destinations to do this. Motorhomes accommodate between two and six passengers so are great for couples or families, and come complete with shower and flush toilet, decent cooking facilities and often a built-in barbecue! New Zealand offers drivers good quality, quiet roads and is crammed full of interest, especially for the outdoor enthusiast – be sure to allow yourself enough time to do it justice. South Island is far quieter than North Island and is home to the most spectacular countryside, while North island has cosmopolitan towns and more historic interest. The combination of both islands, linked by ferry across the often-choppy Cook Strait, will give you a truly memorable trip. There aren’t many places in the world where snow-capped mountains and glaciers are so close to the coast, where you can see geysers bubbling and where bungee jumping is almost a national sport. 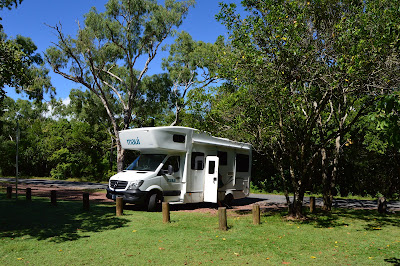 For something a little bit different why not head to Cuba, where the lack of public transport means having your own wheels really comes in to its own. Roads are quiet here so driving is fairly straightforward, and the Country is crammed with interest, but there are a few tips to ensure your trip runs smoothly. There’s a lack of signposts so get hold of a decent map before you leave home as local maps tend to be poor. Plan your journey to avoid driving after dark, as street lights are gloomy or non-existent. Try not to cover too much distance at any one time – getting stuck behind a donkey and cart is a common occurrence, and can really slow you down! Most importantly, take a phrasebook, plenty of patience and a sense of humour – things never run as expected in Cuba, and that’s part of the charm of this wonderful country. 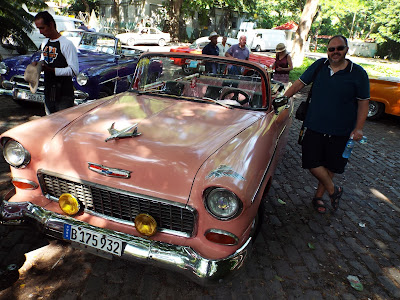 South Africa is one of our favourite driving destinations, with spectacular scenery, loads of interest, great food and superb wine – it’s also extremely good value for money when you get there. The ‘Garden Route’ is a classic drive along the Country’s south coast from Port Elizabeth to Cape Town, taking in a number of national parks, attractive towns and a stunning coastline. The detour to the lighthouse at Cape Agulhas, Africa’s most southerly point and where the Atlantic and Indian Oceans meet, is well worthwhile, while the Cape of Good Hope is a rugged and dramatic coast dotted with beautiful beaches, but with an icy-cold sea. Park up for a few days in the winelands area around Stellenbosch to sample a Chenin Blanc or two! 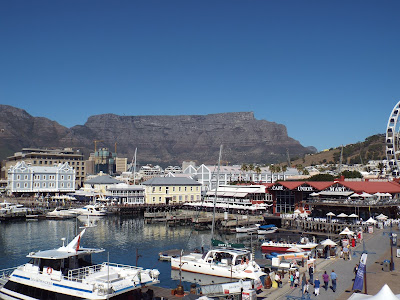 Wherever you decide to explore on a driving holiday, take a sense of adventure with you as it’s often the best way to really get off the beaten track and to truly experience a destination away from the tourist crowds.


Top tip…Check out any local laws or driving customs that are different to the UK such as speed limits or give way rules before leaving home. For example, in South Africa you’re obliged to move over in to a special hard shoulder when being overtaken on certain roads.

Top tip…where possible, plan your itinerary to collect your vehicle in a quieter location to give you the chance to get used to the local style of driving on quieter roads. For example, start a New Zealand itinerary in peaceful Christchurch rather than more hectic Auckland.